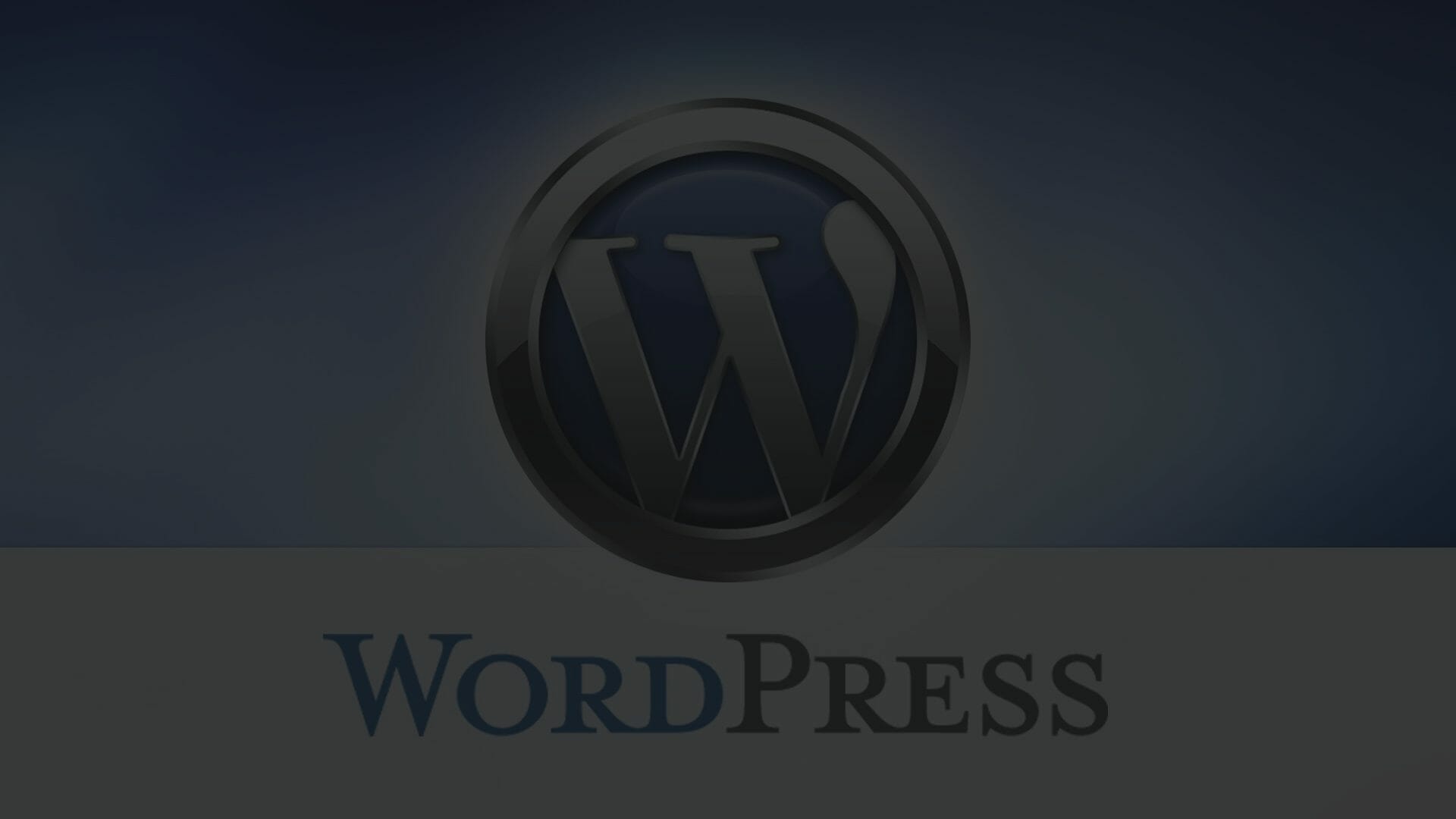 What Is WordPress Multisite – And Why You Need It If Your Business Runs Several Websites, Instead Of Just One

Imagine you start a new business with a single bakery. The place does so well that within a few years you’re ready to expand and open half-a-dozen more bakeries around the city, each producing their baked goods on-site.

What would this mean, other than increased profits, of course?

It would mean six times the workload.

Now, imagine you decided to do things a little differently. Instead of running six kitchens simultaneously, you establish one central kitchen that supplies fresh-baked goods to all the locations.

How would the outlook on your workload improve then?

Well, for one, your breads and pastries will be baked in one single batch, which will then be dispatched to all locations, instead of them getting prepared six times in six different kitchens. The staff you need for this central kitchen will be a lot less than if you were hiring for six outlets. You will need only one set of permissions and paperwork for the central kitchen, and not six. Costs of operations will be significantly lowered, and time spent on each aspect of the baking business will be less too because many actions (like baking pastry puffs) can be performed once instead of six times over.

Let’s take this example even further, and imagine that your business is doing so well that you’re ready to add a dozen more locations to your fast-growing bakery empire.

See how a central kitchen is not just an advantage now, but almost a necessity if you’re going to operate an efficient, streamlined business that cuts down on unnecessary expenses and overheads?

WordPress Multisite is very similar to this central bakery kitchen. When a business expands from a single site to multiple ones, WordPress Multisite creates a centralized administration system so that all sites within the network can be managed and operated at once, instead of individually. You install WordPress just once on your server and run as many sites as you want.

The WordPress installation procedure is similar to a standard installation, so there are no challenges there. It has the same code files, code base and folder structure. The updating protocols are the same too. You can store themes and plug-ins just one time, and they’re applicable on however many sites you want to apply them for. So you use up a lot less server space.

There are some differences though, but if you’re already managing a single WordPress site, you already know the system and won’t need to embark on a steep learning curve while transitioning to Multisite.

For example, Multisite will add some extra screens to your admin and you’ll now have a special dashboard – accessible only to the top-level admin — from which to manage the network. Using this dashboard, the top admin can fully operate, update and manage multiple sites within the network. Each site can have their own admins if you want, but certain actions (like theme and plugin installations) can only be performed by the top-level admin who is in charge of the WordPress Multisite as a whole.

The files and folders in a Multisite network will somewhat differ as well. The wp-config.php will have some extra lines added to activate Multisite and tell WordPress how it is running. But WordPress manages the file architecture for you, so this isn’t much of a concern.

The last major difference – but again, one that automatically takes place behind the scenes, so not much of a concern for you – is the database tables. A standard WordPress installation has 11 database tables for storing the site’s content and settings. A Multisite network duplicates nine of these tables for each site to keep its content separate, which means there will a lot more of them, depending on how many sites you are running. But like we said earlier, this action takes place automatically, so it’s nothing really to be worrying about.

Who Is WordPress Multisite Useful For? 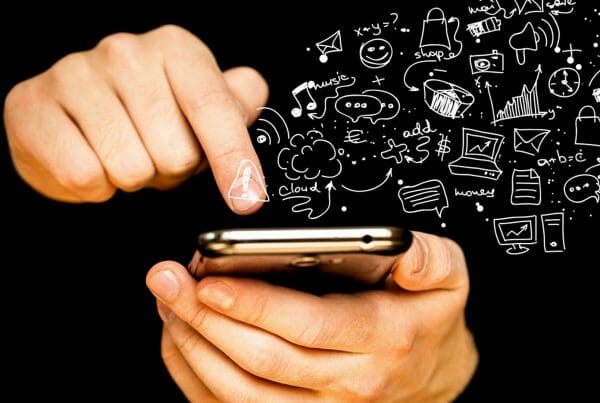 Mobile UX: 9 Things You Can Do To Make Visitors Fall In Love With Your Mobile Site 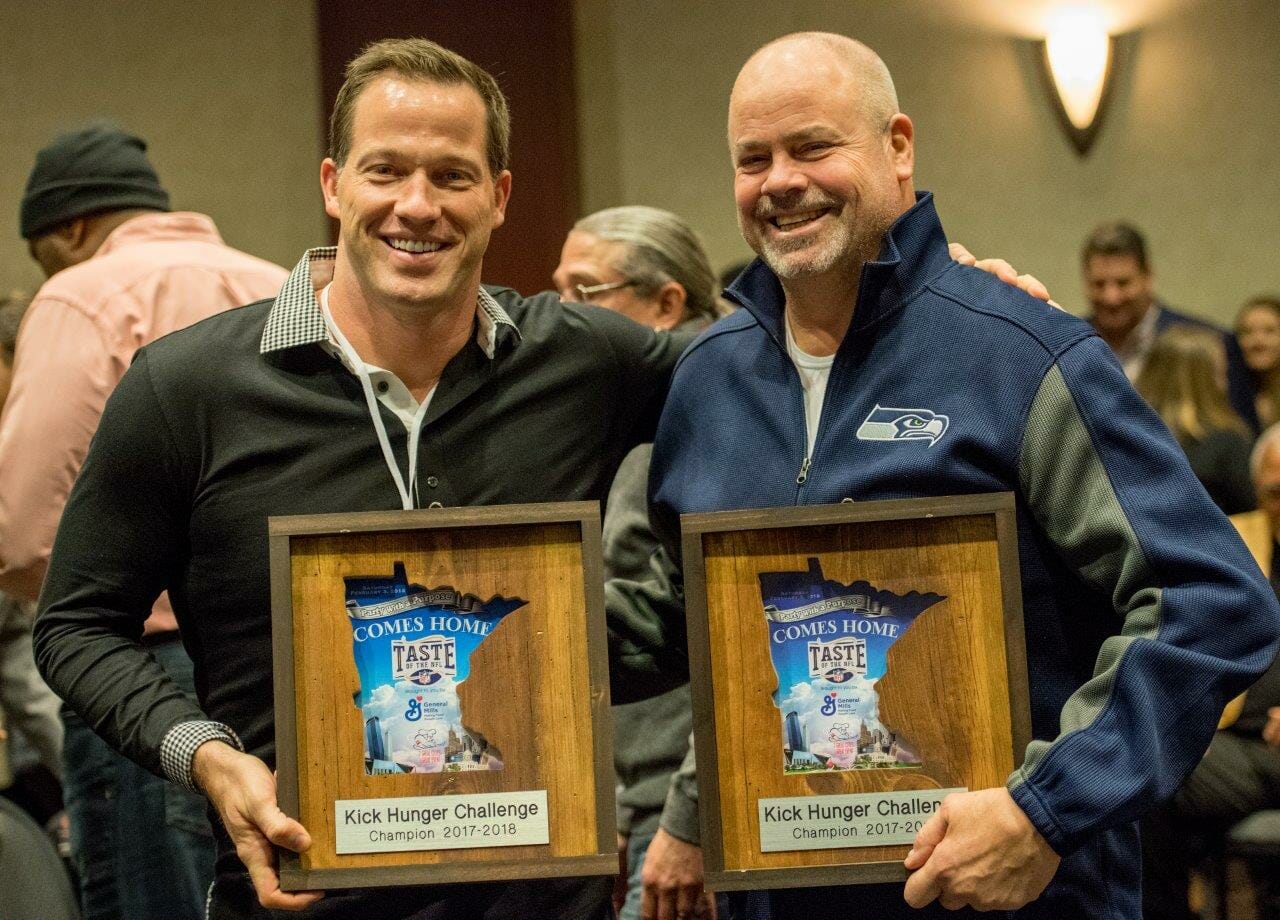 Go Seahawks! How The NFL’s Kick Hunger Challenge Was Won – With The Power Of 12s On Social Media!