Go Seahawks! How The NFL’s Kick Hunger Challenge Was Won – With The Power Of 12s On Social Media!

The Seattle Seahawks team, led by Chef John Howie, won the Taste Of The NFL’s Kick Hunger Challenge, which is a friendly fundraising competition between all 32 NFL teams to raise money for food banks nationwide. Alas, the Seattle Seahawks did not bring home the Super Bowl trophy this year, but we at Mastodon Media were honored to help them raise $244,044, which will now provide almost one million meals for hungry people throughout Western Washington.

Thousands of generous 12s gathered around Seahawks and their Kick Hunger banner, and Mastodon Media was out there on the social media frontlines, engaging with Seahawks fans and supporting Chef John Howie’s efforts to raise participation and contribution to various Kick Hunger-related events throughout 2017.

We were on Facebook, posting news and updates on events like the Kick Hunger Challenge Celebrity Poker Tournament, a strolling food and beverage experience organized at Seattle’s CenturyLink Field, and the Kick Hunger Challenge dinner and auction. We created hashtags on Twitter for each event, like #TasteOfTheSeahawks, #SEACelebrityPoker and #JohnHowiePoker, and encouraged celebrities to use them in interactions with their fan bases. By utilizing the many advantages of social media to fire up charity events of such a grand scale, we saw how incredibly effective social media can be as a non-profit promotion tool.

Had a blast at #TasteOfTheSeahawks event benefiting #BensFund and #FoodLifeline! Thanks @cliffavril for taking a picture tonight! It was very nice to meet you! Continue to get better! #HaitianCreation #GoHawks 💚🏈💙 pic.twitter.com/gI4AtQdgLW

It’s sad, therefore, that more non-profits are not stepping forward and embracing the marketing potential of social media. Recent studies have shown that charity event organizers are still not completely on board with the whole social thing. They’re dubious about the possibility of engagement, quality of engagement, and they worry that their core message will be lost or negatively impacted by promoting on social platforms where irresponsible comments, political biases etc. can undermine the validity of their mission with a thumbs down, rolling eyes or a ROFL emoji.

I believe the Kick Hunger Challenge victory is a very telling piece on how successfully social media can drive a charity’s marketing efforts by fostering communication with likeminded people who want to participate and help raise awareness about a good cause among apathetic or unaware members of their own social groups.

Yes, social media can and does breed ambassadors who are leading by their own examples, changing minds and encouraging other people to care. In the bigger scheme of things, where we all want to live in a more open and compassionate society, social media is the melting pot where people come to borrow new perspectives from others and make their own unique contributions to the community dialogue.

Just consider all the plus points of charitable organizations that are completely in tune with this social media mindset:

Integrity: Unlike commercial ventures, non-profits are working for the greater good and can be completely honest and authentic in their marketing communications without being found guilty of bald-faced spam and rampant self-promotion.

Emotional Content: Their mission and vision can easily inspire emotional response among people who are predisposed to sympathize with their cause. For example, a donation drive for a dog shelter will instantly appeal to animal lovers, while environment-conscious citizens will respond to the emotional call of a conservation project that will save a rainforest from extinction.

Feel-Good Factor: When people can support and share a greater cause, they feel better about themselves. Non-profits who are present and active on social media make it easy for people to find and get behind such causes, and pay it forward to their community in ways that make their own lives seem more meaningful.

Call To Action: Nobody likes to fight alone, and followers of non-profit pages are more likely than ever to call their own social circle to action and pollinate the message on behalf of the cause they support.

With so much and all this going for them, it is time for charities to enter the social arena with full confidence that their presence is elevating social engagement on multiple levels, and making this world a better place. Cat videos are wonderful, but when you give people a chance to save a shelter cat from euthanasia by donating 5 dollars, you will be amazed at how grateful they are for the opportunity to actually help.

Meanwhile, congratulations Seahawks and Chef John Howie for the Kick Hunger Challenge win! We’re honored to have been the social marketing component in your NFL success story, and look forward to achieving many more milestones together! 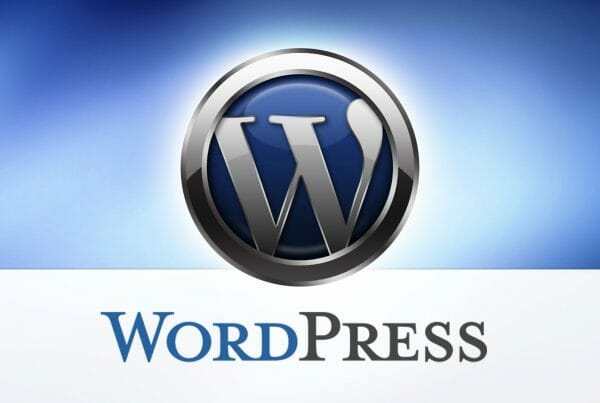 What Is WordPress Multisite – And Why You Need It If Your Business Runs Several Websites, Instead Of Just One 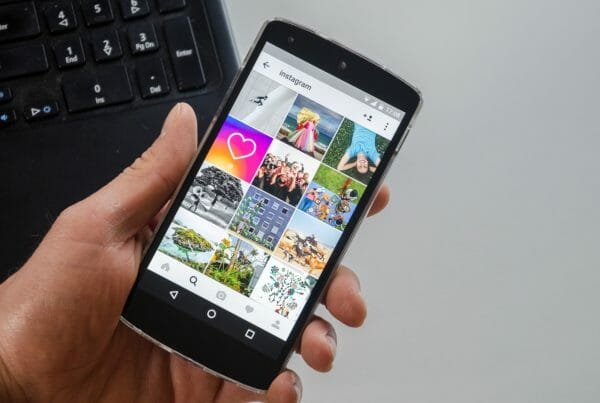