It seems incredible that As Seen On TV is still believable, buyable and profitable in today’s market. When you think of informercials, you invariably imagine a household from half-a-century ago, when women would watch an Electric Egg Scrambler informercial with stars in their eyes and rush to order the product before time ran out because “whisking scramble eggs with a fork was so egghausting…..”

But the power of As Seen On TV products never ceases to lose its grip on a nation that knowingly remains obsessed with junk. No modern infomercial shopper will actually ever tell you that they believe these products are top-notch. Or that they even deliver on the promises made on air. But hope is a powerful thing. And bringing on celebs to endorse products is a smart move. Getting 2 for the price of 1 is always great, and hey – there’s a money-back guarantee!

And so it goes. From Snuggies and Ped Eggs to Pajama Jeans and the Ahh Bra – new products sell for millions of dollars every day and become household names via As Seen On TV infomercials, because households “say wow every time they use a Shamwow” — the revolutionary fabric that works wet or dry, acts like a vacuum to soak up spills and holds 20 times its weight in moisture. Air-dries quickly for reuse. And you get eight for just $ 19.95…

Here are 7 interesting facts about As Seen On TV, and how this anachronistic marketing concept somehow still manages to work:

A lot of people assume As Seen On TV is a brand with an endless inventory of strange, interesting, dissimilar products. Truth is, As Seen On TV is an open-source logo that anybody can use. A lot of companies sell products under the As Seen On TV umbrella, and this powerful, cohesive, blanket branding discourages competition within them too. Even if some other product is pulling in the big bucks and yours is not, it is still a win all around because as the business grows everybody has a fair chance to also grow.

$ 19.95 has been the sweet price spot for years. According to Scott Boilen, CEO of Allstar Products Group that has created winning products like Snuggie, Bumpit and Forever Lazy, the reason why his company has favored this price point for so many years is the psychological reluctance to shell out $ 30. Since there are no 30-dollars bills, that would mean breaking two bills, and somehow that creates a subconscious interruption in many customers’ buying decision.

# 3: THEY DON’T HAVE A SECRET FORMULA FOR SUCCESS

Nobody really knows which products will sell out on As Seen On TV and which ones will fail. For every success story like the Snuggie blankie with arms and tails or the Suzanne Somers endorsed Thighmaster, there are 19 products that did not make it.

For example, Snuggie, a $ 500 million product, was launched in 2008, right when the recession hit. Whatever the economic climate, people always seem to have enough $ 19.95s lying around, to buy cheap, made-in-China hopes of extreme weight loss, beauty makeovers and life-changing gadgetry.

That is the infomercial industry standard in pricing products. Now if you thought your faux-Japanese Ginzu Knives were reasonably priced, think how cheaply this Asian precision kitchen tool was actually manufactured.

# 6: THEIR PRODUCTS ARE BEING BOUGHT IN STORES

A high majority of As Seen On TV products are actually sold in stores. The advertising creates the awareness, and then people go and buy the products at Walmart, Walgreens, Target, Bed Bath & Beyond etc. The system seems to work very well too: for every direct-to-customer sale, as many as five to ten sales take place in retail stores. Infomercial shoppers know which retailers carry these items, and if they don’t want to wait for the product to arrive by mail, they pick it up from their nearest retailer instead.

# 7: THEY THRIVE ON GRAVEYARD SLOTS

The time slot between 1 am and 6 am, when nothing interesting ever happens on TV, is primetime for DRTV (Direct Response Television). They buy up wasted airwaves on the cheap, and put on informercials to fill the gap until good programming begins again in the morning. Now if you think nobody’s probably watching the trashy line-up of products at this time of night, you’re quite wrong. According to stats, the infomercial industry raked in 250 billion dollars in 2015 from playing during graveyard slots. A lot of people are impressed by nine-iron golf clubs you can pee in at 2 am in the morning.

Alicia is the Chief Chaos Coordinator at Mastodon Media. She  is loud, in your face, and has a DEEP passion for making your business hum. Chances are she has an idea for your business already. She is an artist when it comes to seeing what you need, and getting the rest of us to make it happen.

Interesting facts about As Seen On TV 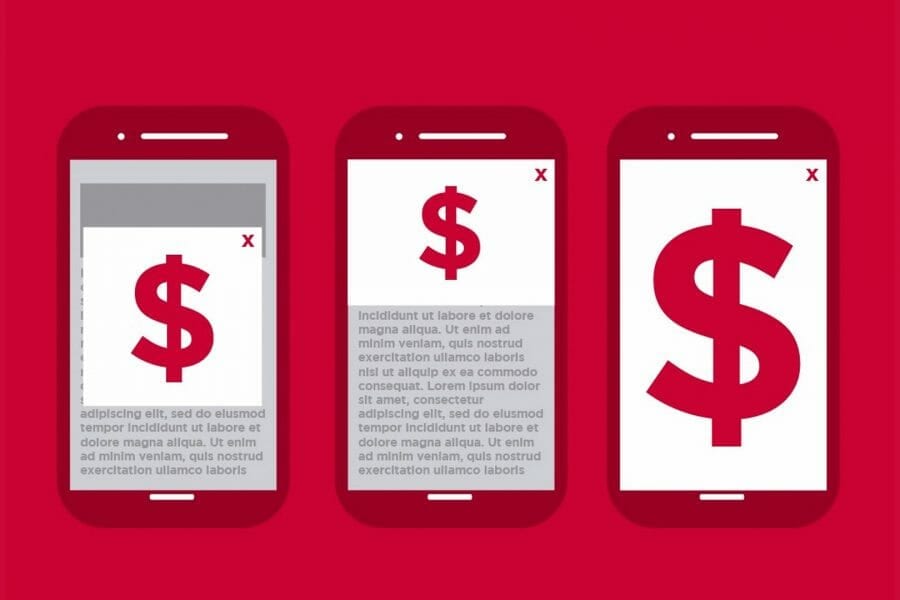 Pop Goes The Interstitial: What’s Okay, What’s Not, After Google Has Pricked The Pop-Up Bubble 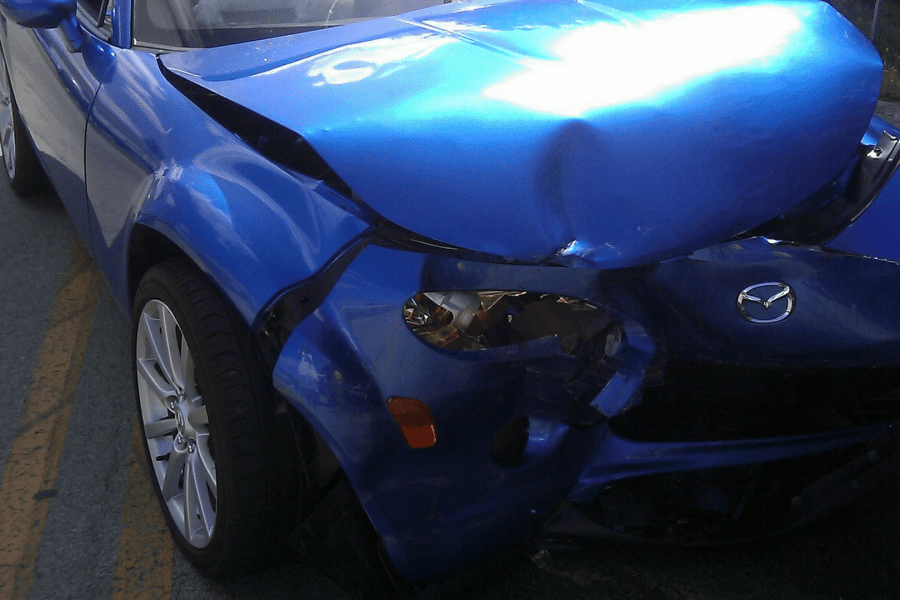