Why You Need To Add Emojis To Your Push Notification Marketing

Push notifications are the rockbed on which any app publisher worth a download is building their market engagement strategy. Among scores of apps crowding the digital screens of smartphone users – over 3 million apps are available across the world’s 5 largest app stores — push notifications seem to be the most reliable way to say “Hey, I am here; use me, use me…” with a pop-up message that users are obliged to read.

Even if they do not take the desired action right in that red hot moment, the app has still made its presence felt, and there is every chance that when users have the time, or the mood, they will respond to the CTA.

Countless surveys have already proven this theory to be right. Data shows that push notifications boosts user retention by as much as 20 %!

And what is even more interesting: personalize those pop-up messages, and the leverage increases by 7 times!

Personalized, push-notification marketing is very `social media’ in its tone and tenor. The messaging has to be pithy of course, on account of space constraints, but the tonality is very like other messages from friends, family and business contacts that are constantly popping up on users’ phones. By mimicking the regular messaging traffic, push notifications want to become part of people’s mainstream communications, so that no `marketing red flag’ goes off in the users’ mind. No hard-sell here, just a push notification as a friendly reminder…

And what is the most visible differentiator between friendly and formal messaging? Something round and often yellow, that has a face and an arsenal of emotional expressions that we have become pre-disposed to respond to?

Emojis do not talk, and therefore they do not communicate with the left, logical side of our brain. Bypassing the firewall of cynicism and disbelief, they transmit their emotional information directly to the right side of the brain that’s wired to respond back with emotion.

Push notification publishers are finding to their delight that sprinkling their marketing pop-ups with emojis increase open rates by as much as 85%.

Given that most users do not return to many apps they download on a whim, sending timely push reminders can increase 30-day retention by 20%. And emojis are an effective bait to reel in noncommittal users who can be swayed either way.

It is nobody’s case that users are mad about push notifications from app publishers. In fact, over 50% of app users say they find these pop-up marketing messages an annoying distraction. There are many, many reasons for this – spammy, broadcast blasts and frequency of message being the top two.

This is where emojis come in with their silly, smiling, hard-not-to-love personas. They wink when they’re upselling, to soften the shameless commercialism. They blush when they’re trying to make you spend money. They hang their heads and look like a wet dog asking to come inside when you don’t open the app for many days. They clap, giggle, roll over and celebrate when you do…

Users may not forgive pushy marketers who jam up their message feeds with CTAs they don’t want to act on, but emojis? 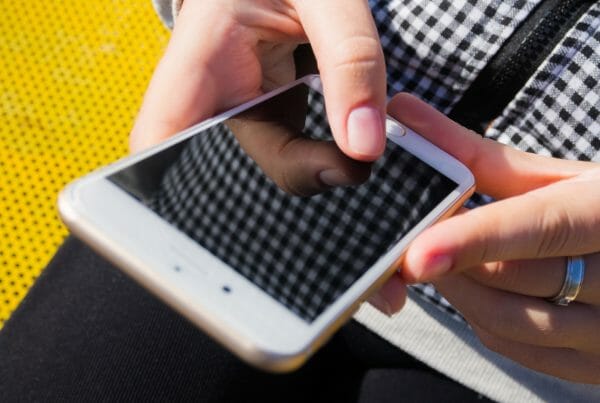 3 Ways To Get More Reviews For Your Collision Center 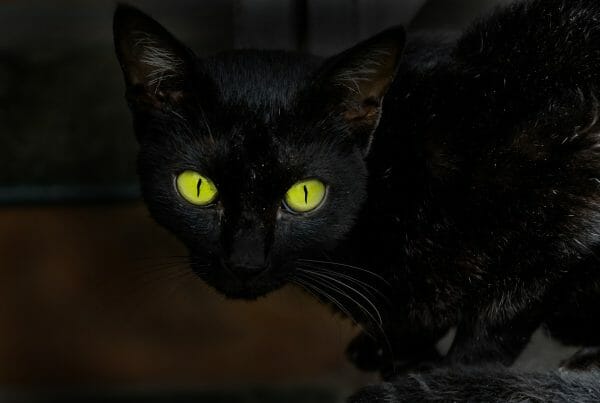